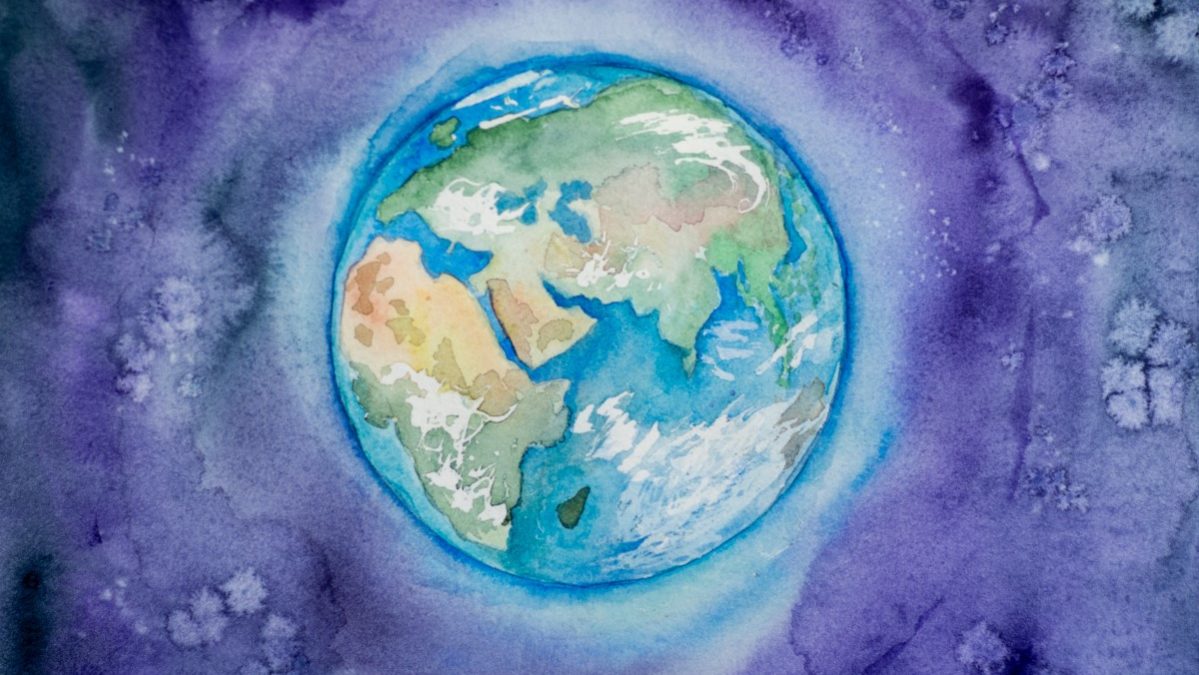 Starting in June, Bori begins collaborating with the communications efforts of the UK-based Climate Crisis Advisory Group (CCAG). Launched last Sunday (20), the initiative brings together 14 climate change expert scientists from 10 nations from all continents, led by former UK science adviser Sir David King, and aims to launch a series of regular technical reports on efforts to tackle global warming and biodiversity crises for the world public.

The monthly reports of the Climate Crisis Advisory Group (CCAG) will be anticipated to Brazilian journalists exclusively by Bori and will have as Brazilian spokesperson the researcher Mercedes Maria da Cunha Bustamante, from University of Brasilia (UnB), the only specialist in the country that is part of the group. In addition, a series of press conferences with experts from different countries are planned to take place on the dates of publication of the reports and will be publicized by Bori so that Brazilian journalists can follow them.

The group wants to become a reference for decision-making in different countries regarding the issue of global warming, as explained by King to the British newspaper The Guardian. “We hope that by putting expertise directly into the public domain, we are reaching the decision-making processes of policymakers and the financial sector and how they invest in our future,” he tells The Guardian in an article published on Sunday (20). The idea, too, is to bring purposeful guidance to governments and companies responsible for these decision-making in relation to the global climate, which, according to what they emphasize, need to be done as a matter of urgency.

“Climate change is a challenge that requires global coordination and efforts to transform our economy”, emphasizes Mercedes. For her, the inclusion of voices from different regions in the CCAG team, with a wide range of experiences, can help improve the public understanding of the urgency of the topic. “I hope the group can catalyze and amplify the actions we need. The dialogue with society and decision makers can involve more people and institutions to build a robust and sustainable path for the future.”